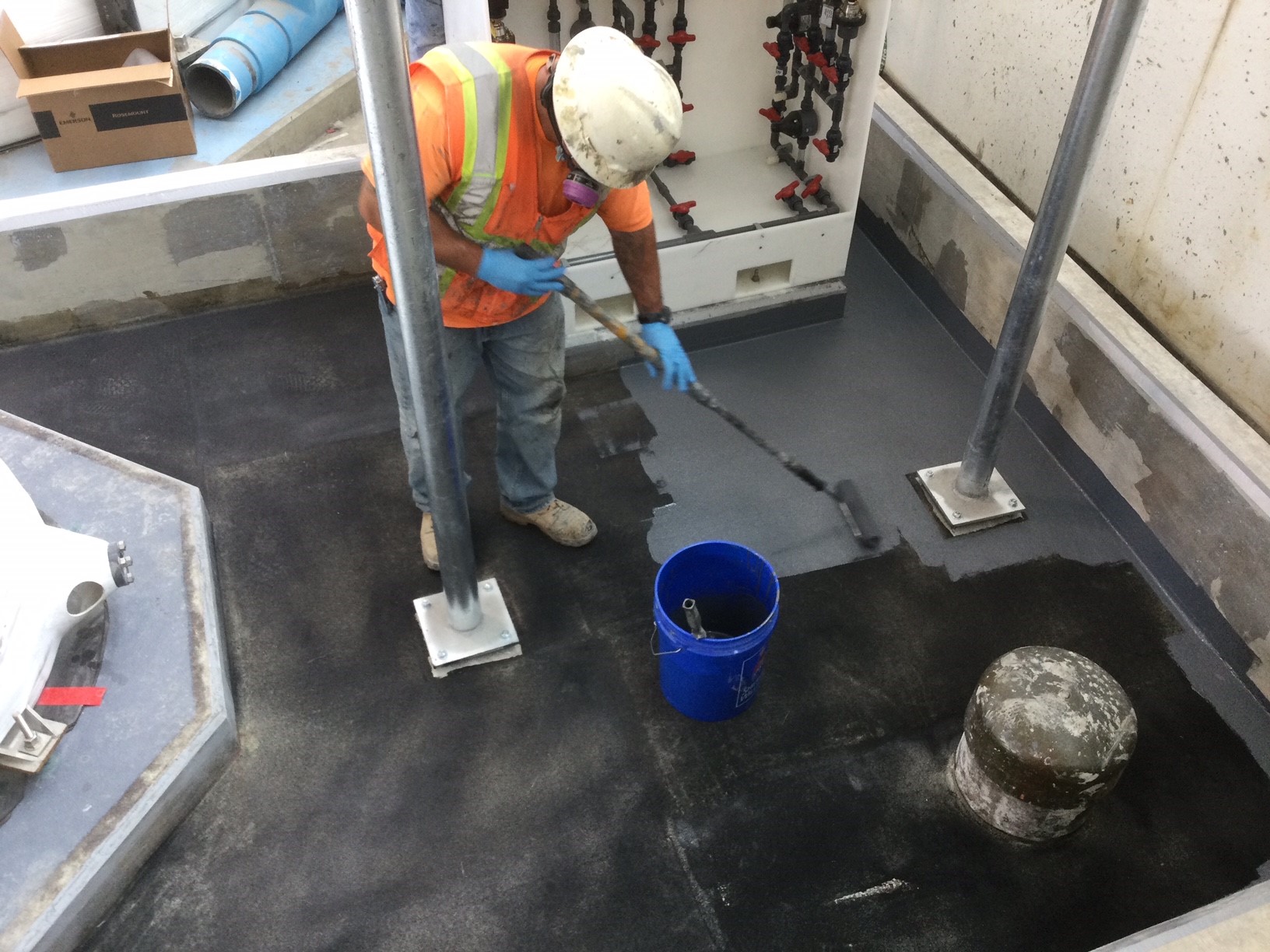 Shimmick is currently conducting work on the Foothills Water Treatment Plant Pre-Treatment System project in Beverly Hills, CA. The plant has been nonoperational for the past several years, shutting down after significant issues caused by the reverse osmosis (RO) membrane filters clogging up due to fine sand in the well water. Shimmick is installing new pre-treatment systems to remove the sand before the water reaches the RO treatment train, allowing the plant to once again be fully functional. At the time of project completion in September of 2021, the plant will provide approximately 2.3 million gallons of water a day for the City of Beverly Hills.

Not only does the project involve a new sand-separating system, it also includes the addition of an oxidation media filtration process to remove iron and manganese from the water. These new pre-treatment systems will be adjacent to and within the existing reverse osmosis water treatment plant building, requiring complex technical work without modifying the building envelope. The team is also upgrading the current RO system and membranes, upgrading the existing facilities and replacing the existing chemical systems, demolishing select portions of the existing water treatment plant, installing new electrical and control systems for the new pre-treatment processes, and putting protection in place for all existing systems and buildings in the form of a new coatings system.

While the coating system is only a small portion of the scope, its function is vital in containing damaging chemicals, extending the life of the plant and its systems, and protecting surfaces and inner systems from water damage and chemical exposure. The plant will receive a new epoxy coating system, and all pipes will be color coated to indicate various process flows. Additionally, the chemical containment system will receive a fiberglass coating.

This fiberglass coating involved significant save by Shimmick’ s MEP team with the discovery of a flaw in the city’s proposed coating system over the chemical containment areas to be updated, replaced, and/or modified. The proposed coating system did not have the structural reinforcement needed for chemical containment. The team worked with the client and their engineer to resolve the issue with zero schedule delays—especially important for such a technically complex project with a highly compressed schedule. The new fiberglass system matches the existing coating system and meets the owner’s requirement of 60-65 MILS thickness, which will allow the system to function properly while containing the chemicals used for pre-treatment.